Corn husk, with a fluffy flake appearance like bright golden, is the outer layer of corn kernels, which is one of the by-products of starch production during the wet corn milling process. And after washing and dewatering, it is dried and packaged.Corn husk is used as a rich source of fiber in animal diets. It can also be used to provid 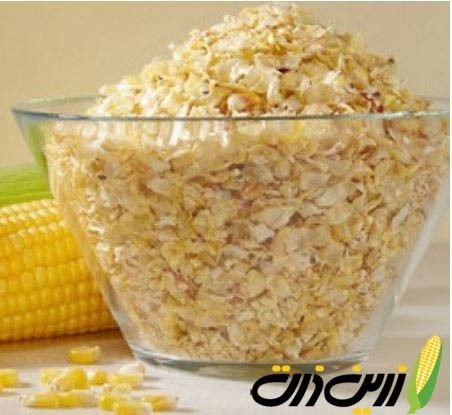 The corn husk produced by this company is marketed in 10-12 kg polyethylene bags under the name of “Ahowan corn husk”. 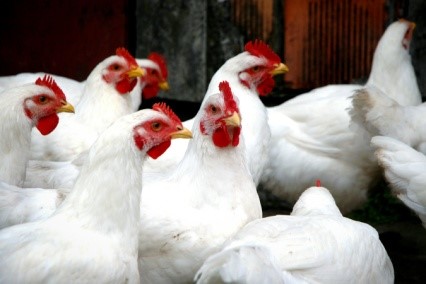 There are no reviews yet.

Be the first to review “Corn husk” Cancel reply